For the journey towards Venice, there were two options in the roadbook, blat along the Autostrada or the slower and prettier coast road. Mindful of the long motorway journey to Turin the next day we opted to take the coast road.

It was a nice route, despite hitting 10 minutes of rain, the first and last we had on the entire trip. The group stopped for petrol and some headed off for coffee. We and car 49 were a bit concerned about the time and decided to head off without coffee. Due to a sat nav setting we ended up driving through some pretty towns rather than a shop hop on the Autostrada. The wonderfully accommodating Italian drivers moved to let us make last-minute direction changes, orchestrated over the two-way radios, and we arrived at the vineyard Tenuta Santome plum last, a long way behind the rest of our group who had a relaxing coffee break.

We completed the deceptively tricky special stage and parked up for a tour of the vineyard and lunch.

Arriving last meant we parked in front of the rest of the teams for a photograph that later made its way into a number of Mini magazines. Not all bad then!

Before the tour was an opportunity to guess the number of bottles of prosecco in a golf cart. We were a long way off.

The tour was interesting, lots of shiny vats for the wine they produce and a promise of plenty of samples with dinner that evening. We decided to squeeze a couple of bottles into the overpacked Mini to take back to the UK with us. 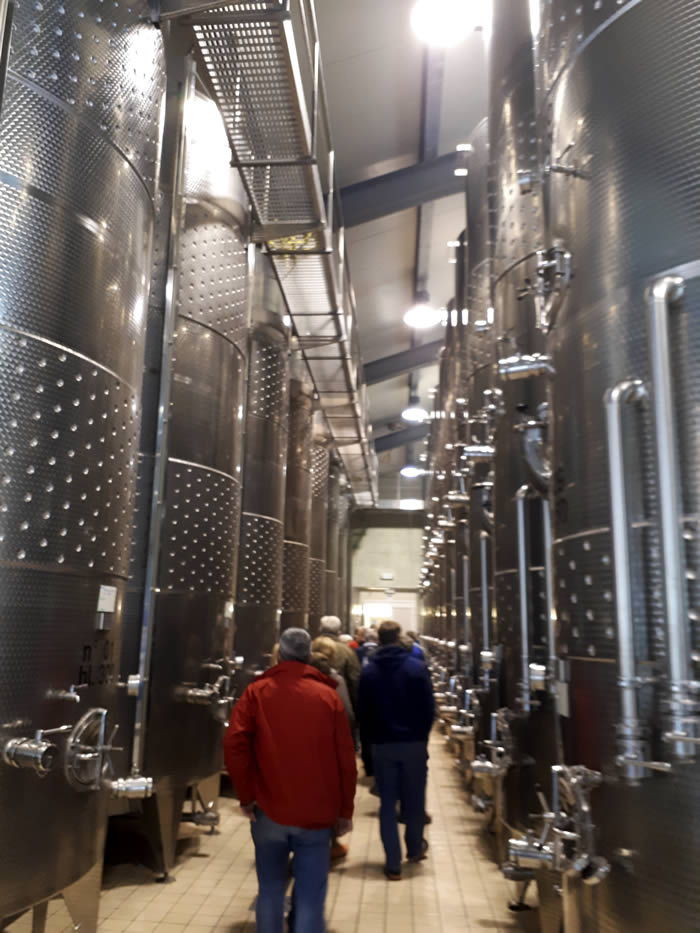 A wonderful buffet lunch, eaten al fresco, a quick sit on a tractor, possibly a Lamborghini, a repeat of the earlier special stage and then we were off toward that night’s hotel. 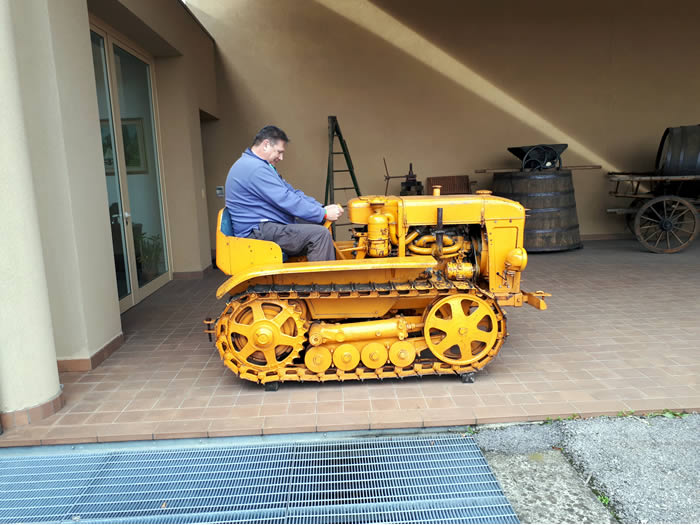 You are never too old for a tractor

We had the afternoon to explore Venice and as neither of us had been there we were keen to make most of the time, returning to the hotel for dinner at 8 pm.

The hotel in Quarto D’Altino was next to the railway line to the city, so we checked in, dumped our bags in our room and ran to the station. Using the ticket machine proved tricky, however after a bit of patience we all were in possession of the correct ticket by the time the next train arrived, not that anybody checked it. On arrival at Venice, most of us bought return tickets in case the station was busy later, which indeed it was.

In our group were a couple of people that knew their way around Venice, so they led us on an interesting walk and taxi route to St Mark’s Square. With some trepidation, we had coffee at one of the restaurants on the square, with live musicians playing. As expected the bill was eye-wateringly expensive, however, you have to do it once.

Venice was beautiful. Not too busy, not smelly and quite magical as the day faded away. An afternoon is not enough and we will return so we can explore more of this incredible city. 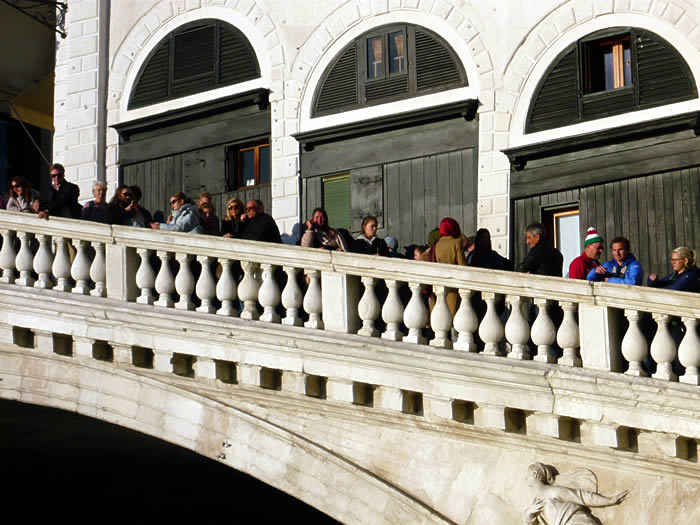 Can you spot Barry? He’s wearing an Italian bobble hat

As night drew in and dinner got closer, we decided to get a water taxi to the station, which was an opportunity to see some amazing buildings and our driver was very keen to point them out as we gently made our way along the busy canals. 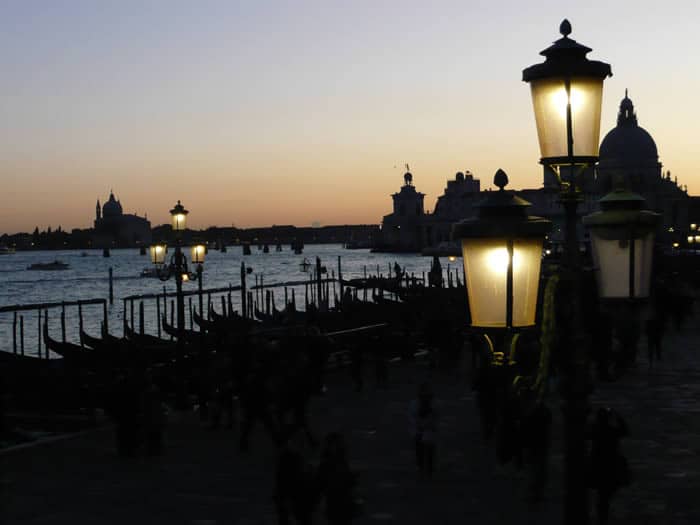 We hopped on a train, those who had deferred buying the return ticket just about made it and were sat down for dinner at 8 pm, consuming some amazing wines courtesy of Tenuta Santome. After a busy day and with a long drive the following morning, we decided to retire to bed at a reasonable time.