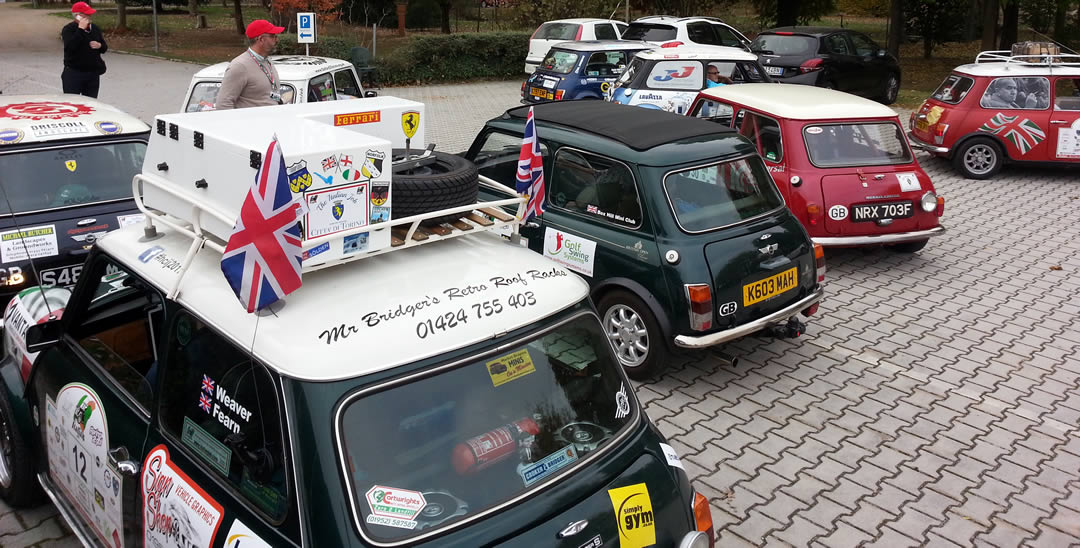 Today’s morning activity was a trip to a Balsamic Vinegar factory in Modena, the only place that Balsamic products can be made.

We assembled at Acetaia Malpighi, a family-run factory started in 1850. First, there was a tour of the factory, where the lengthy production process was explained, followed by a tasting session. The difference between the balsamic vinegar produced here and the cheaper versions found in the supermarket is similar to chalk and cheese. There are lots of variations with age and additional flavourings and we opted to bring back several different varieties, some as Christmas presents, some for ourselves.

The Acetaia Malpighi balsamic is produced with much care and attention and has to be approved by a consortium before it can carry the appropriate seal. Having experienced the difference it is a shame that they could be confused with cheap products when they offer so much more in the depth of taste.

With the cars loaded up, we headed off to lunch at La Quercia di Rosa. A quick special stage faced us in the large car park before lunch, with both of us taking the wheel before parking up.

Lunch was the usual Italian affair, some pasta and plenty of food. We then had a surprise visit from the local MINI dealer, who had seen our convoy, tracked us down and brought umbrellas for all of us, which is now a permanent fixture in our Mini and a reminder of the warmth of the Italians.

After lunch, we headed off to the Pagani museum and factory. Unlike Ferrari we were able to get close to the cars being built in the fastidiously clean factory, although not too close as there was an able-bodied security guard following us, ripped, I believe the term is. 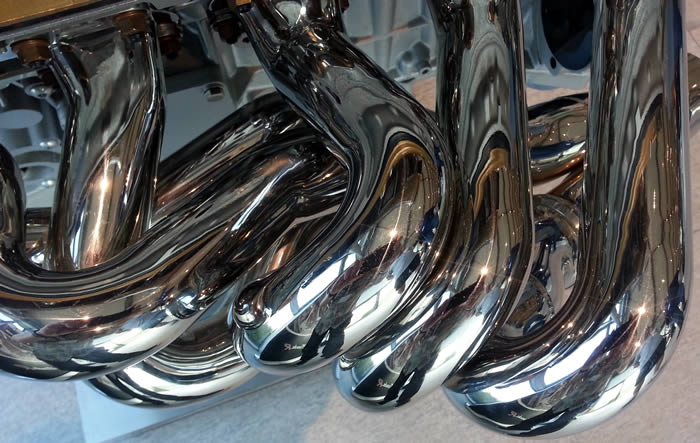 There was a detailed explanation of the design and manufacturing process and having seen the care taken at every step, you can see why they take so long to build.

I don’t think I’ve ever said this before; the bathroom was a thing of beauty, as you can see. 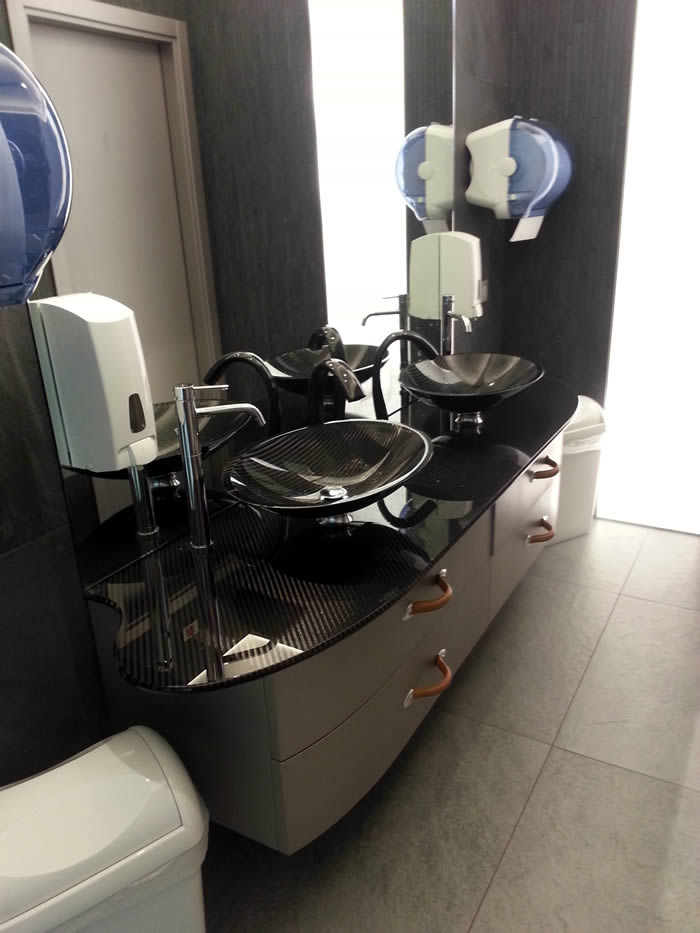 As much care and attention had been lavished here as in every other area of the building and I wonder if the owners of the cars being built had also employed Pagani to build bathrooms for them too.

Too quickly we were off again and back towards the hotel for our last night in Imola.

On the autostrada, we came across an HGV carrying an unusual load. I posted the picture on Instagram and, thanks to the reach of the internet, soon found out what it was – a blade from a wind turbine. 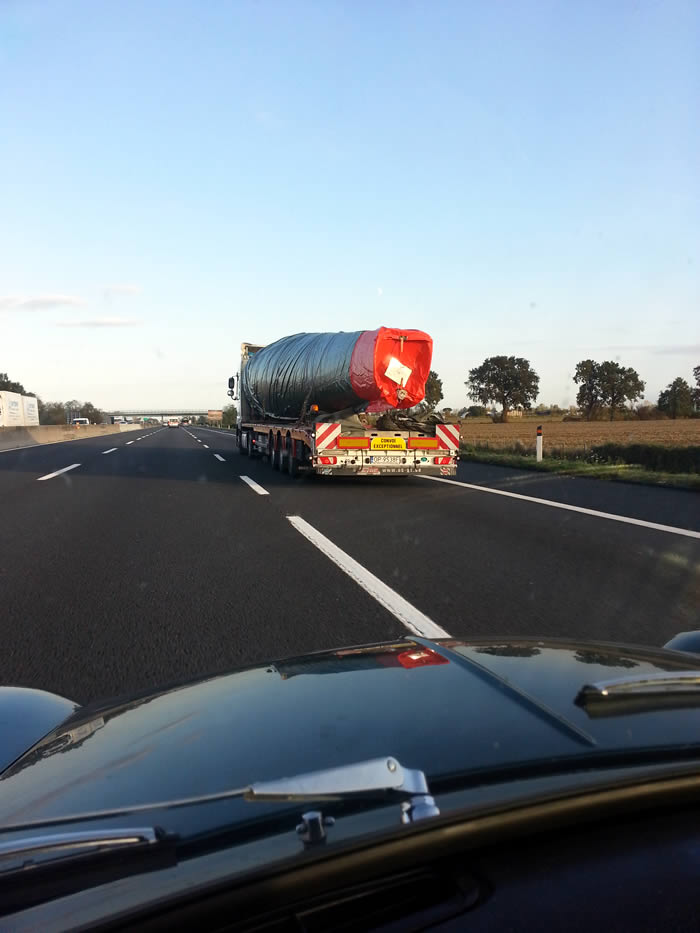 What is this on the autostrada?

We had a lengthy drive to Venice the next morning and our group had decided to take the longer and more picturesque coastal route, and with an early start decided on an early night.